WE HELP YOU TO PRESERVE THE BIGGEST ASSET OF YOUR LIFE - YOUR HEALTH
THE BALANCE OR EQUILIBIRUM OF THE HUMOURS MAKES ONE HEALTHY WHILE IMBALANCE GIVES SICKNESS.
THE TRUE HEALER IS WITHIN US. THIS REALIZATION HAS ALWAYS BEEN INHERENT IN AYURVEDA.

Live in tune with Nature

The term “Ayurveda” comes from two sanskrit root words “Ayus” (life) and “Veda” (Wisdom/science). Ayurveda can be translated as the “science of life” or “Wisdom of life” Ayurveda originated as part of the “vedic science “ – an integral spiritual knowledge devised to give a comprehensive understanding of universe and life working according to a law. Other than Ayurveda Yoga, meditation, astrology are all part of the vedic tradition. According to astronomical records in ancient vedic texts, the vedic system including ayurveda was in practise before 4000 BC. Ayurveda has gone through several stages of development in its long history. It was spread all along with the vedic culture to the far east and west. Buddhists also contributed their insights to Ayurveda.

Just as an atom, a chemical element has no free independent existence so also the five forces in their pure state are never found in nature and what we find are the compounds of the five bhoothas, mixed together in different proportions ie., to say, all gross matter is ‘Pancha maha bhoothas’.
(Note: The bhoothas cannot be traslated into an atom or molecule or paramanu) 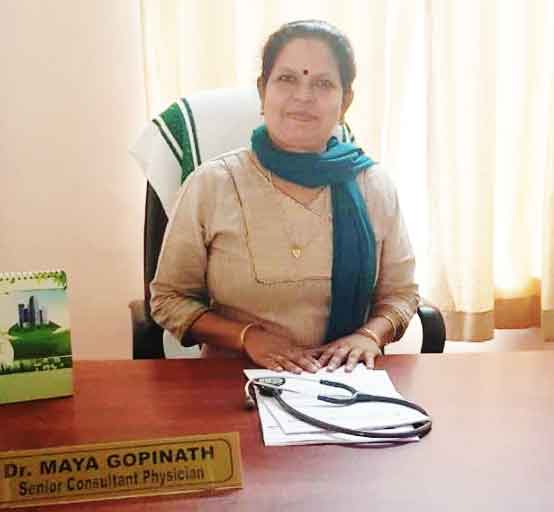 The balance or equilibrium of the humours makes one healthy while imbalance gives sickness.

Ayurveda have different types of treatements methods which will vary depending on the conditions of the each patient. It is not advisable to take those treatments without the advice from the experts. At Theertham herbals, we provide a variety of ayurvedic treatments which will be conducted only after the diagnosis by our Doctor. The oils and external medicines which we are using is fully prepared in an authentic traditional way. Internal medicines are only given depending on the conditions.

Ayurveda, the most ancient and practical healing systems of the world evolved as part of the Vedic tradition. The ancient sages of India, believed that the most basic force underlying existence or nature is the cosmic intelligence and humans like any other being is a part of this collective intelligence. 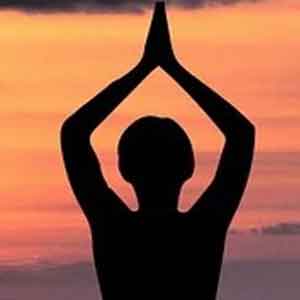 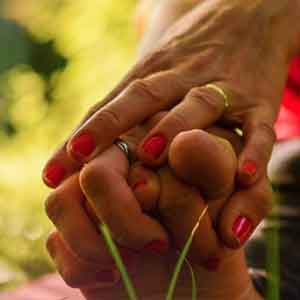